Over the last several years, the popularity of self defense sprays, mistakenly called tear gas or Mace, has grown tremendously. The rising rate of violent crime, the publicity and media coverage of such crimes, and the reasoning, “If it’s good enough for the cops, it’s good enough for me”, has led more and more citizens to rely on these devices. The demand for defense sprays has become so great that today there are literally dozens of different brands, types, and size to choose from. To confuse matters further, there are three basic chemical compositions used, only one of which is worth considering for civilian self-defense.

Chemical Composition
There are three basic chemical compounds used in self defense sprays:

Comparative Effects
CS and CN are irritants to membrane tissues. They cause stinging pain and tearing, and take from 5 to 30 seconds to be effective. In cases of persons who are drunk, on drugs, suffering a psychotic episode, or otherwise cannot feel pain, there may be no effect at all. For years, the field experiences of police officers has been riddled with accounts of total failure of CN and CS products when used as a self defense spray. The reduced ability of CS and CN to subdue those who can’t feel pain, coupled with their delayed effectiveness (5 seconds is an eternity if you’re being attacked with a knife), make these two chemicals too unreliable for use by untrained, possibly physically limited, persons.

OC is not an irritant, it is an inflammatory agent; and this makes all the difference in the world. When a person is sprayed with OC, two things happen instantly. First, the person’s eyes clamp shut, instantly. If they do manage to force them open, they still can’t see because the OC dilates the capillaries and causes temporary blindness. Second, an immediate fit of uncontrollable coughing doubles the person over since the OC causes instant inflammation of the breathing tissues, restricting all but life support breathing. OC, in effect, puts up a brick wall between an assailant and the victim. As one police trainer has put it, “It’s like being hit with a flame thrower!” An assailant who’s sprayed with OC stops what they’re doing, stops what they’re thinking – period. This is true even for those who are drunk, on drugs, or psychotic. OC works extremely well on animals, although most versions are not made for this purpose.

Other Considerations
In addition to not being as effective as OC, CN and CS take longer to wear off and the chemical residue can last for days. They are both man-made chemicals and are identified as possible carcinogenic agents. Long term skin problems and toxic reactions have also been documented. OC, on the other hand, is a natural chemical- a derivative of various hot peppers. It has not been found to be toxic in any way, and absolutely does not harm delicate tissues. The effects of OC, depending on the concentration and the availability of fresh air, take about 20 to 30 minutes to wear off. The assailant makes a full recovery, with no after-effects unless the OC spray contains an identifying dye. This usually lasts a week or more, but is harmless.

Recommendations
For the reasons outlined previously, the American Security Institute recommends a defense spray containing OC in any formulation and concentration over a CN- or CS- based spray for self defense by law enforcement and civilians. 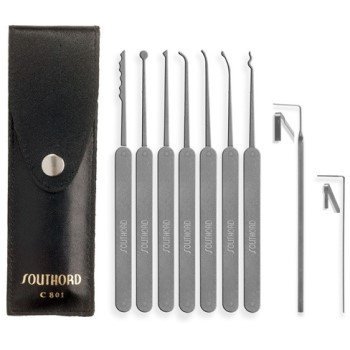 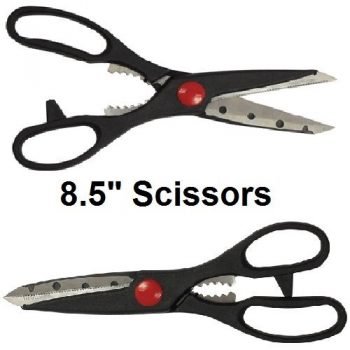 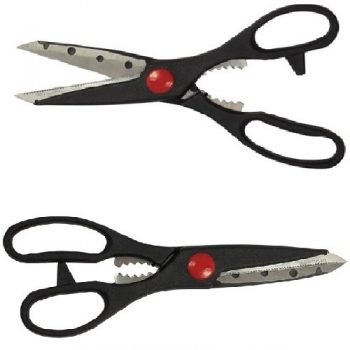 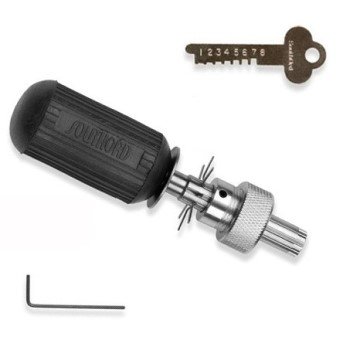 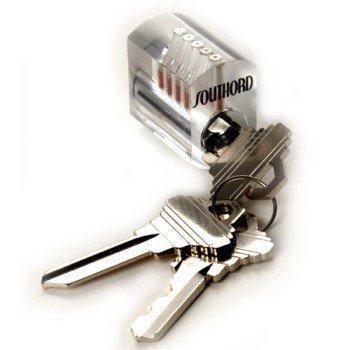 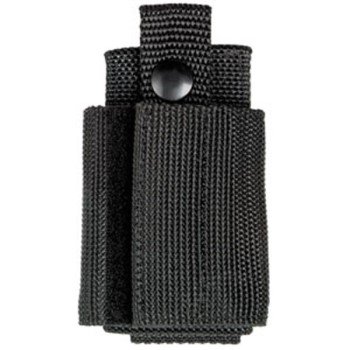 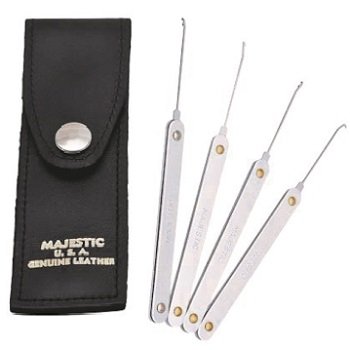 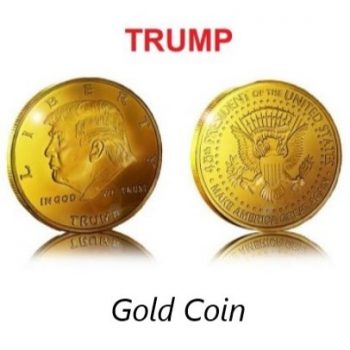 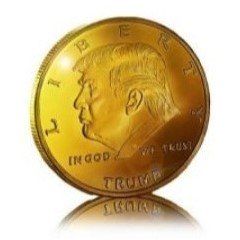 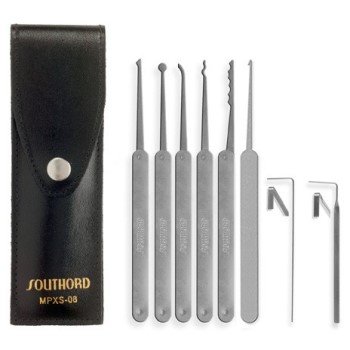